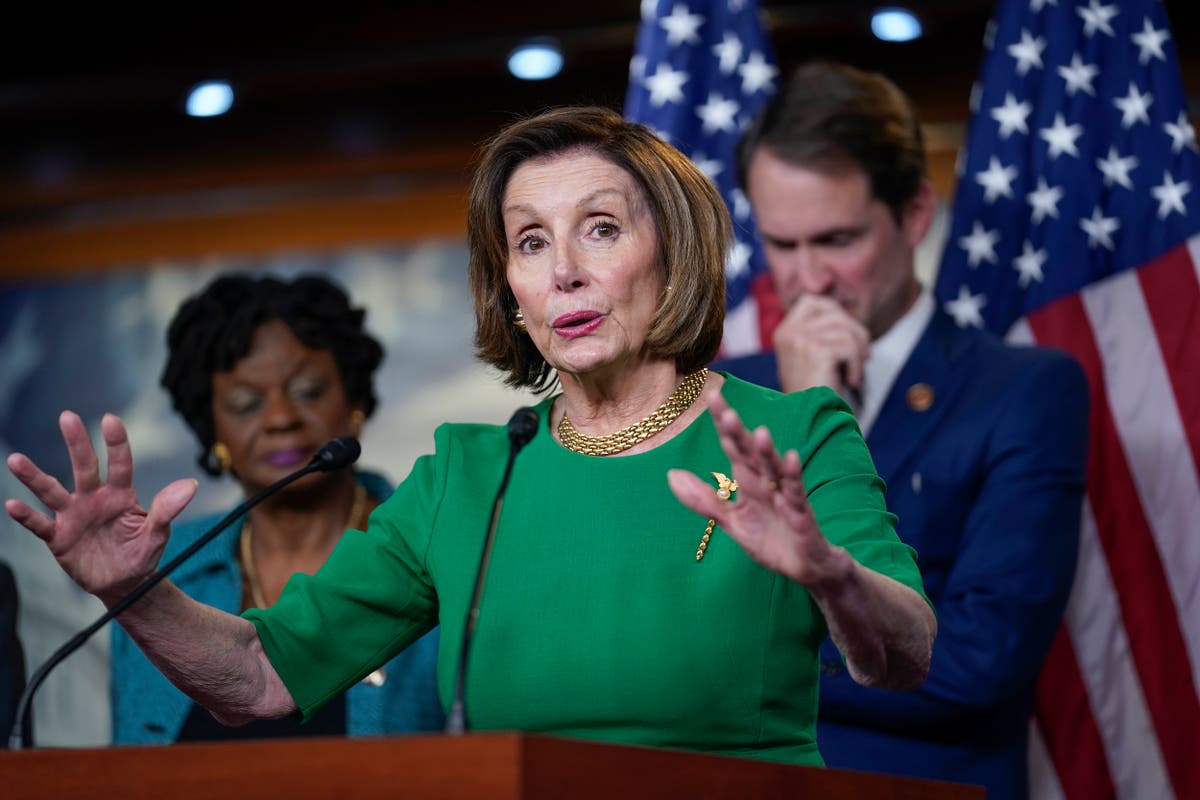 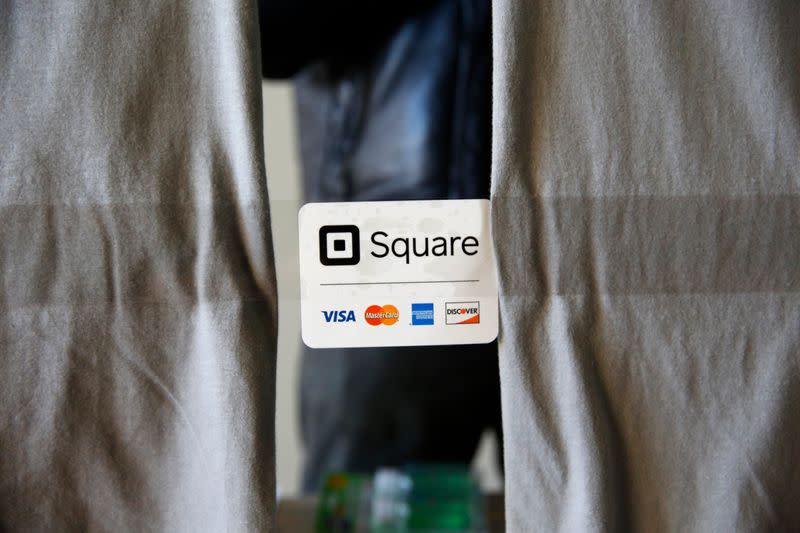 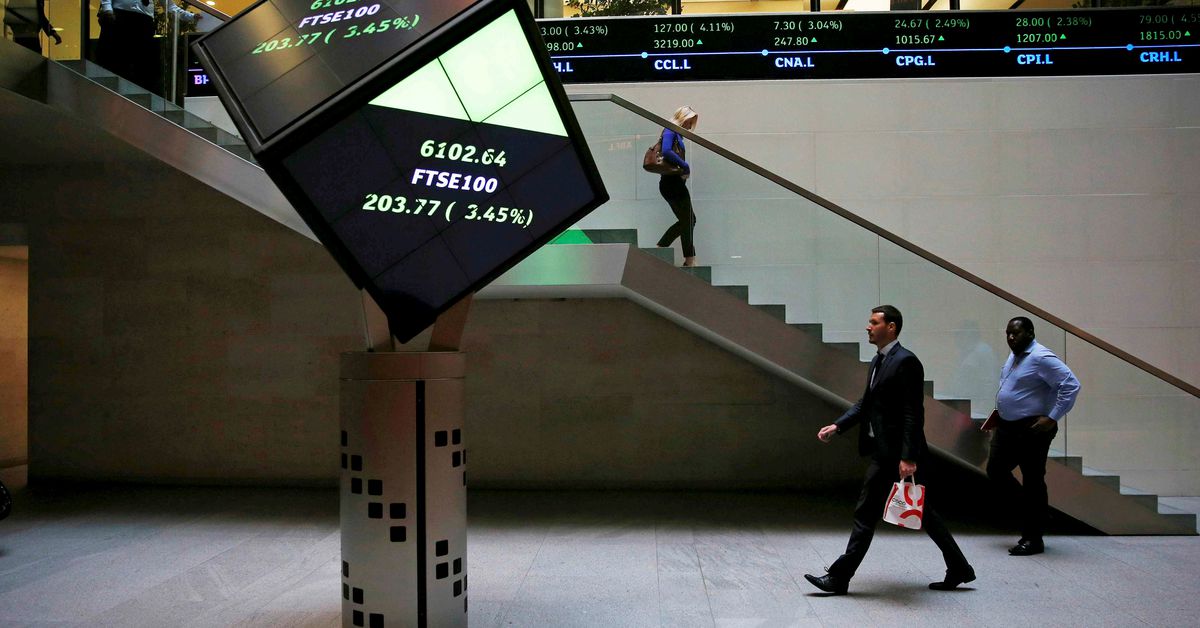 The FTSE 100 bounces back on commodities and bank stocks

Banker rankings of the UK’s five largest banking groups by Tier 1 capital – HSBC, Barclays, NatWest (formerly RBS), Lloyds and Standard Chartered – have generally declined since 2013. This trend, which was initially in line with all Biggest European banks, mainly due to differences in growth rates between geographic areas, have been even more pronounced in the UK since the Brexit vote in 2016. HSBC has virtually maintained its ranking, thanks to its geographic diversification.

The decline in the ranking of British banks can be attributed to the absolute drop in Tier 1 capital (-12.6% between 2013 and 2020), but also to the increase in Tier 1 capital of the other largest banks in the area. euro (+ 29.6%). Such a change in capital outstandings is however to be qualified by a negative exchange rate effect due to their conversion into dollars. Indeed, between 2015 – just before Brexit – and 2020, the pound sterling depreciated by 8% against the dollar, while it depreciated by 18% against the euro.

The uncertainty over Brexit, the persistence of historically low interest rates and the economic impact of the Covid-19 pandemic weighed heavily on the aggregate net income of British banks (-53.2% in 2020). Aggregated net income was reduced by a negative jaws effect in 2020 due to a 7.3% drop in operating income and a 70.1% increase in the cost of risk. The improvement observed in the results of the largest UK banks in Q1 2021 is mainly due to reversals of provisions and has yet to be confirmed by the Q2 results which are due to be published by the end of July.

Previous Are electric scooters legal in the UK? When and where can you ride them and how dangerous are they?
Next Tokyo 2021 Olympics: UK Times, TV Channels Schedule, Live Broadcast 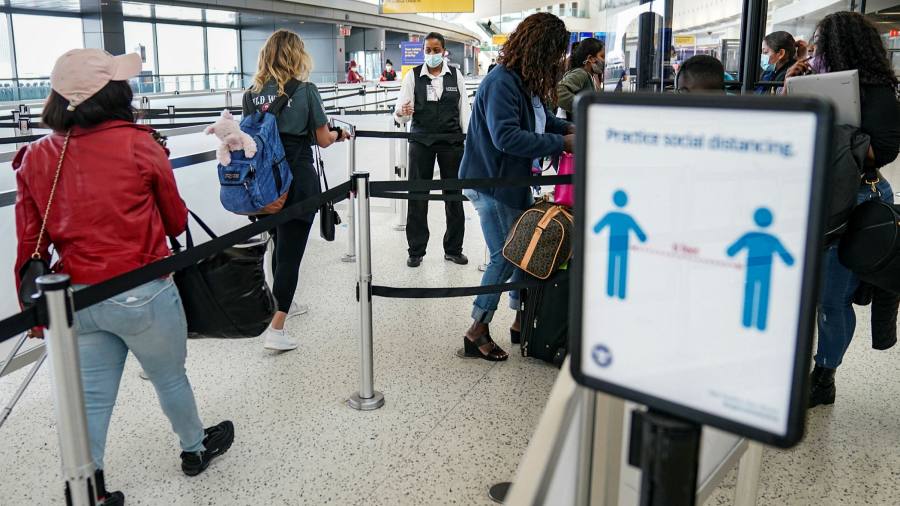 Florida Congressman Vern Buchanan announced he had tested positive for Covid-19, despite being fully vaccinated. …