Statue of a shot down British slave trader; the city reflects on its fate 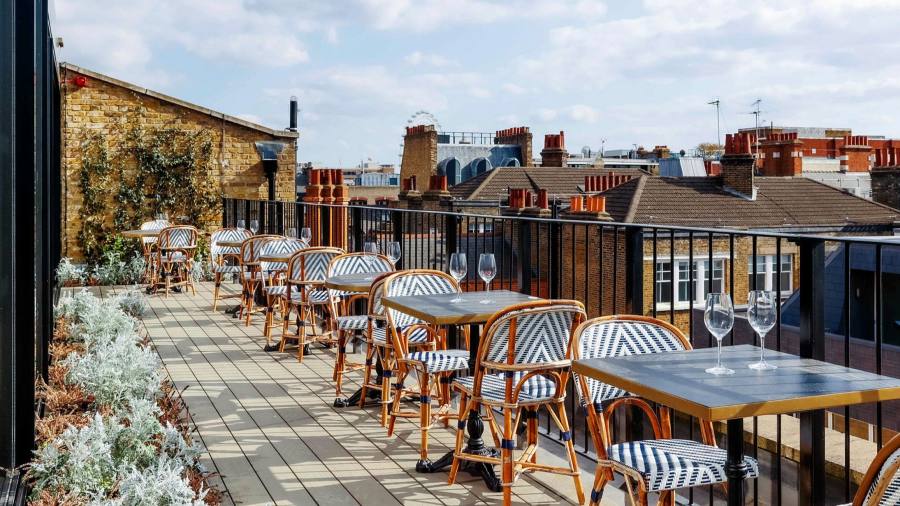 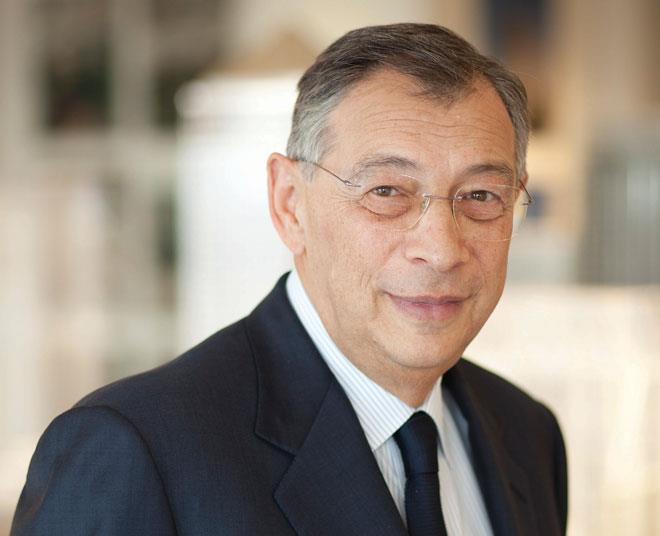 Do you miss Italy? Here’s a taste of Roman history right in the heart of London

LONDON – A statue of a 17th-century slave trader who was toppled during anti-racism protests in the English city of Bristol is on display in a museum, where visitors will be asked to decide his fate.

Edward Colston’s bronze likeness was removed from its pedestal and thrown into Bristol Harbor a year ago, sparking a nationwide debate on historical figures deserving of commemoration and the history of the Great Slave Trade. -Brittany. City workers took the statue out of the water and has kept it ever since.

The battered and paint-splattered statue will be on display to the public on Friday at Bristol’s M Shed Museum alongside signs from the June 7, 2020 protest. It will be on display until September 5 and visitors will be invited to complete a survey on ” what happened that day and what you think should happen next, ”the museum said.

Responses will go to the We Are Bristol History Commission, which was set up after the protest. Options include removing the statue from public view, setting up a museum or exhibit on the transatlantic slave trade, and restoring the statue to its plinth in the center of town.

Some Bristolians have criticized the toppling of the statue as an act of historic vandalism, while others have praised the removal of a stain on their community.

“We are taking this opportunity to find out what people think because we have to live together in this city,” said Shawn Sobers, member of the committee, associate professor at the University of the West of England.

“This display is not trying to be of an idealistic or ideological stance and to celebrate or empathize. He’s trying to be balanced, ”Sobers added.

The slaughter of the statue was part of a global toll of racism and slavery sparked by the death of a black American, George Floyd, at the hands of police in Minneapolis in May 2020.

Colston was a 17th century trader who made his fortune transporting enslaved Africans across the Atlantic Ocean to the Americas on Bristol-based ships. His money funded schools and charities in Bristol, and his name graced the streets, schools and main buildings in the city 195 kilometers southwest of London. Many have been renamed or have been the subject of ongoing debate.

Bristol became Britain’s largest port for slave ships in the early 18th century. The city-based ships transported at least half a million Africans into slavery before Britain banned the slave trade in 1807. 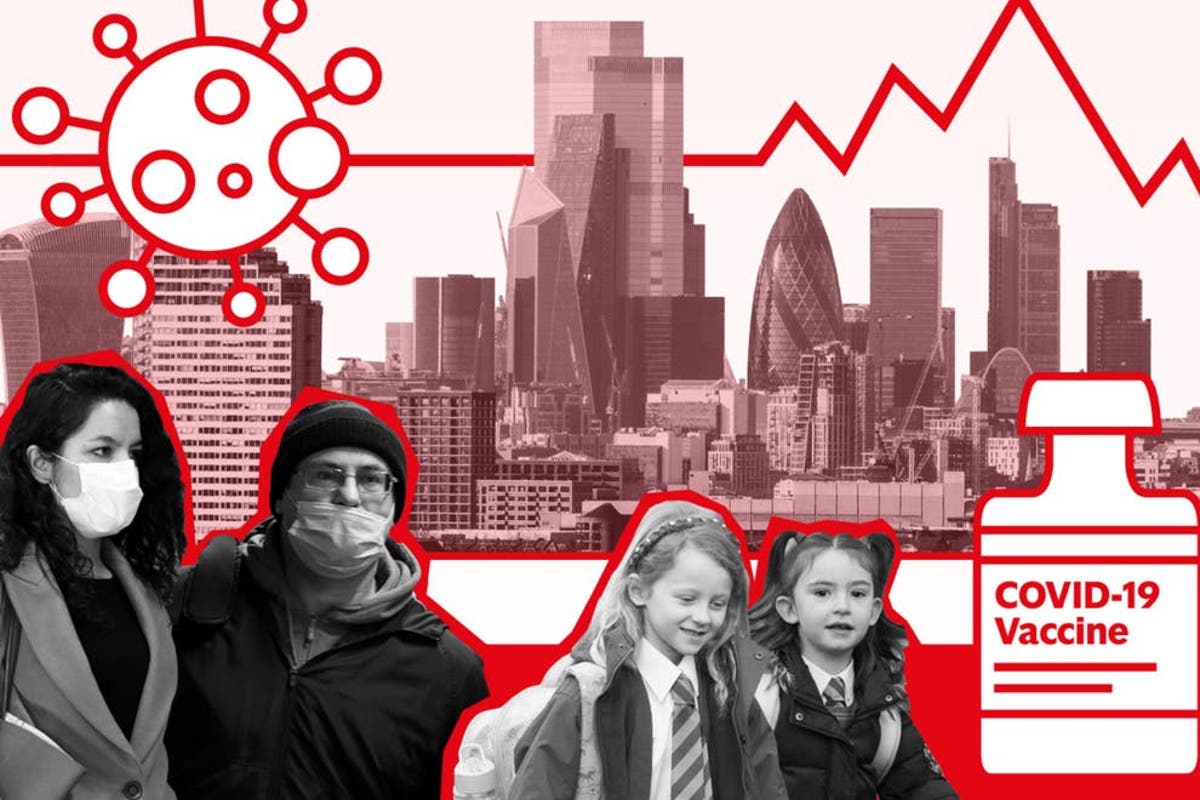