In progress student demonstrations in South Africa have once again highlighted various problems in financing higher education. They boil down to accessibility and sustainability challenges.

Public funding of universities is inadequate – it has not kept pace with the pressures on enrollment and the increasing costs of higher education. Many students also cannot afford to pay fees. Yet the student financial aid system is not a reliable source of support.

This results in tensions between the three key players in higher education – universities, the state and students (and society as a whole). They do not seem to share an understanding of needs, resources, challenges and visions.

The historical context contributes to this understanding. As it is well known, education funding systems during apartheid were not equitable. They did not try to tackle social inequalities.

In contrast, the current funding framework is generally aligned with government policies for expanding access, equity and development. These have helped move higher education from an elite system to one in which the student body better represents the whole of society.

Whenever a higher education system develops like this, many students will need financial support. Previously, students generally came from privileged socio-economic backgrounds. The number of students in need of financial assistance has therefore increased faster than the general rate of growth in enrollment. And it will continue.

A growing higher education system needs funding in line with the realities of the country. Instead, public funding for higher education in South Africa has been in decline in real terms. Initially, universities responded by seeking to increase tuition fees to fill the gaps.

Increasingly, the fee hike was financed by loans rather than scholarships. This worsened the inequality crisis in South Africa because it placed a burden on those who were least able to manage.

the National student financial aid scheme, which offered scholarships and mortgage-type loans, became a scholarship program for students from families with an annual income of less than Rand 350,000 (approximately $ 23,300). A 2019 estimate by the world Bank showed that around 90% of university students in South Africa were eligible for free higher education.

Even before Covid-19 pandemic, which increased the financial difficulties of families, several analyzes has shown that free higher education will exert unsustainable pressure on the country’s public finances, especially as enrollment increases.

South Africa’s economic growth has been weak over the past decade and in 2020 the economy shrunk by 7%. Tax revenues are under pressure, the public debt is outbreak and corruption is endemic.

Countries like Denmark, France, Taiwan, Colombia and Indonesia have approved financial support for universities or students in response to the economic challenges of COVID-19. Unlike them, South Africa budget for redefining priorities reduction in planned spending for higher education, including the national student financial aid scheme. This decision is difficult to understand given the government projections significant job losses, which means more students would need support.

Unsurprisingly, applications for the National Student Financial Assistance Program 2021 exceeded 750,000, exceeding those in 2020 by more than 185,000 requests.

The economic challenges facing the country, the high levels of inequality and the high number of students from poor families and the working class demand a funding model that does not create an affordability crisis, both for students than for the state. It is possible to intervene in a way that recognizes the political objectives of widening access and equity, the perilous economic situation of the country and the diversity of the economic situations of students.

The country needs a financing system that guarantees access, accessibility and sustainability. It must protect the poor through scholarships to promote inclusion and limit personal debt.

This is the right time to review the recommendations of the Presidential Commission of Inquiry on free higher education and training. One recommendation was to introduce an income-tested lending system. This system aligns reimbursements with student income. Student debtors don’t start paying until they start earning some income. This protects graduates during financial hardship.

The student protests highlighted, once again, the structural weaknesses of the student funding model and the multiple funding crises facing higher education in South Africa. The immediate challenges must be addressed to ensure that students continue to learn and that universities remain stable. But at the end of the day, South Africa needs to reshape the financing model for resilience and sustainability. 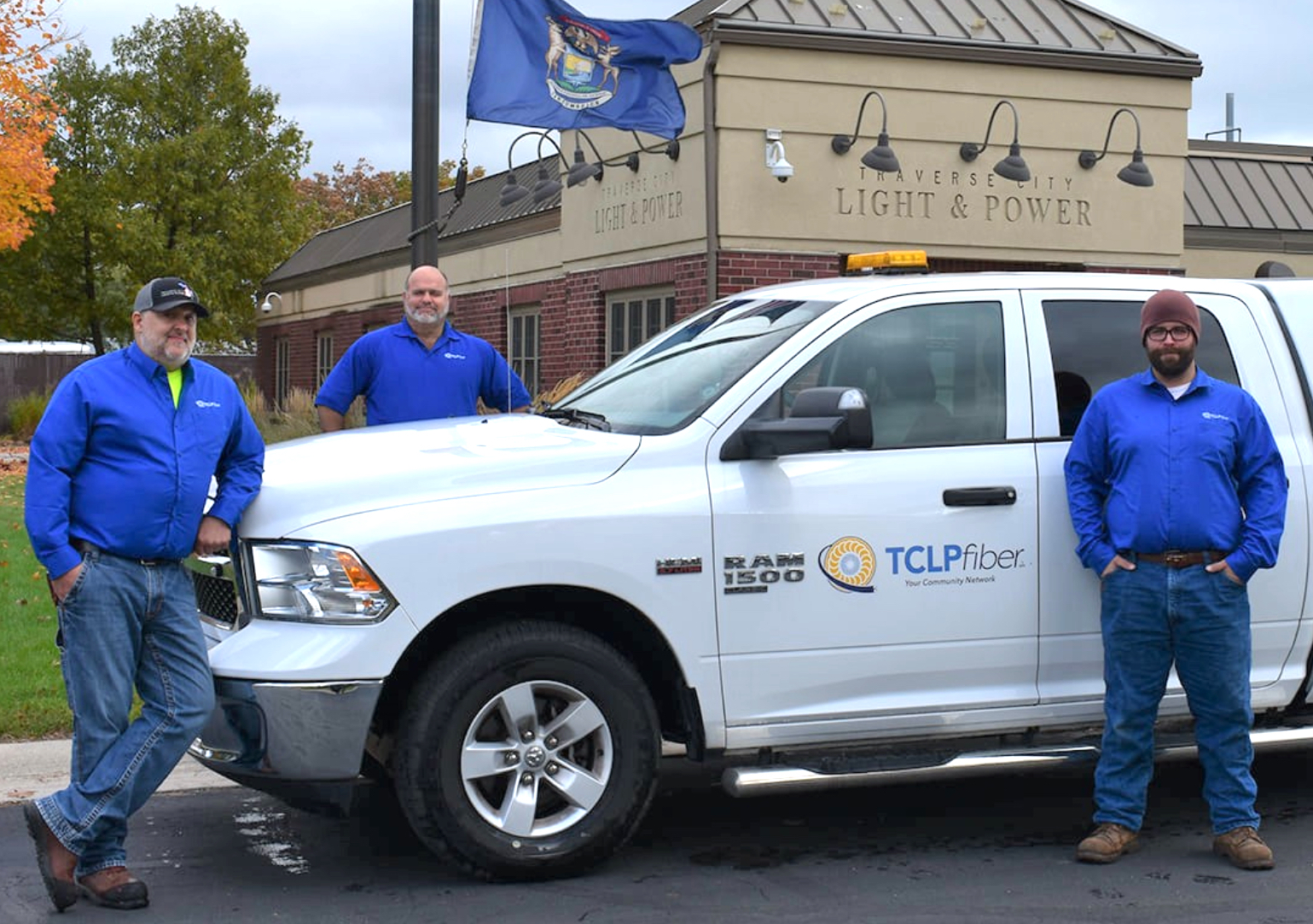