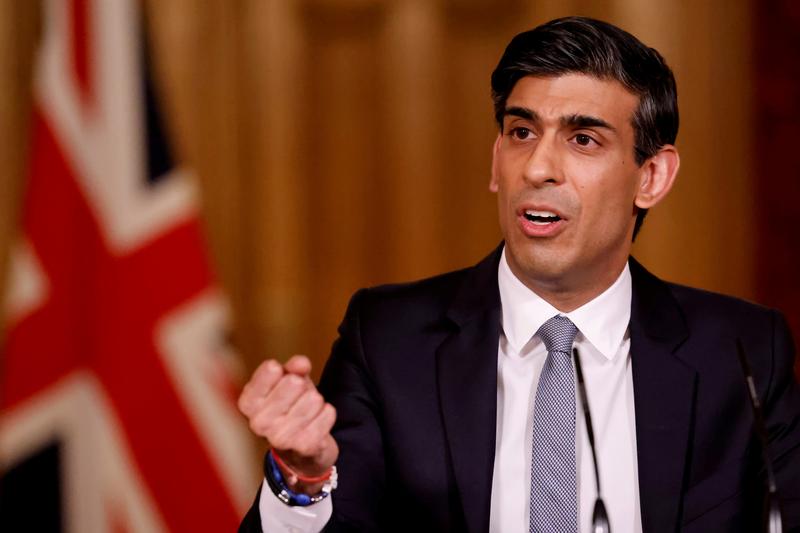 French and German educational tour operators bringing up to 750,000 schoolchildren to the UK each year have warned that stricter entry requirements after Brexit would likely halve the number of young Europeans visiting Britain.

“We have already seen a sharp drop in interest,” said Edward Hisbergues, sales manager of leading French operator, PG Trips. “My business was 90% UK, 10% Ireland; now everything revolves around Ireland. Schools ask for visits to the Netherlands or Malta.

The UK government has rejected organizers’ demands to exempt children on organized short educational trips from new passport and visa measures due to go into effect on October 1, saying they are necessary to strengthen UK borders.

Organizers said several thousand UK host families, language schools, hotels and other businesses across the country, and particularly in towns such as Canterbury, which specialize in the education, risked a significant economic impact.

They also said the new border restrictions could inflict wider and longer-term damage to Britain’s relations with Europe.

“They forge lifelong bonds with the UK, increase tolerance for people, cultures and different ways of living and thinking, and help develop language skills in the most important language internationally.”

Hisbergues said that school trips abroad “really open your eyes. They can inspire children and change the course of young lives.

Ingo Dobbert, vice-president of the German federation, said that German children risked “being excluded from the precious experience their predecessors had of traveling and living in the UK”.

French and German organizers said the UK government’s decision to no longer accept EU national identity cards for entry into Britain from October 1 would deter less well-off families, as the cost of A passport could increase the price of a trip by 10-20%. per child, by age.

They are particularly concerned about the abolition of collective passports – the “travelers list” program which allowed non-EU students, usually from immigrant families, to travel in organized groups without needing a UK visa.

Schools in France, Germany, Spain, Italy and other EU countries often only allow travel if every student in the class can participate, meaning that groups with even one student non-EU “will no longer view Britain as a viable option” due to the costs and administrative hassle of obtaining a British visa, organizers said.

Between 5% and 10% of German children on school trips to the UK are expected to apply for a visa costing £ 95 under the new rules, the companies said, while half of French trips are said to be at risk for the UK. same reason.

In letters sent to Boris Johnson and the Home Office, organizers noted that school trips generate much-needed income for many UK host families, as well as museums, theaters and attractions such as Stonehenge. , the London Eye and the Brighton Pavilion, usually outside of peak holiday season.

“In many British cities, student visitors are a vital part of the local economy,” wrote the German federation. France’s 10,000 school trips per year represent a direct annual contribution of £ 100million to the UK economy, French organizers said. Dobbert said he believed the UK government “was not thinking about the long term impact of this”.

“So many people, with so much to lose,” she said. “The short-term educational travel market is going to die. And these are school children traveling with their teachers – this is not a security threat. “

French and German organizers have called on the government to consider allowing those under 18 traveling on tour packages of less than two weeks to enter the UK with ID cards, and urged them to maintain the “list of travelers” for school groups.

Future Borders and Immigration Minister Kevin Foster rejected their demands, saying in responses to several individuals and organizations that the government was “committed to strengthening the security of our border.”

From October 1, most European Economic Area nationals “will need a passport like everyone else,” Foster said, adding that the “travelers list” program would end on the same date and ” all pupils, regardless of their nationality, will need a passport – and visa if necessary – to visit the UK on an organized school trip ”.

Continuing the program would run counter to plans for a “post where everyone gets individual permission before travel from the Home Office,” he said, with those permissions being used to “keep those who do. can pose a threat far from our border and facilitate the passage of legitimate travelers ”.

Foster added that the government had “given nearly a year ‘s notice of these changes to allow people to plan ahead and obtain a passport and visa if needed, before traveling. “.

Dobbert said his federation had “a strong impression” that the British government “has very little understanding of the problems we will have in giving children passports and arranging visas for non-German citizens.”

He said the new measures “would explode the costs of a trip to the UK and would have a huge influence on our decision to travel to the UK.” This will force us to choose alternative English speaking destinations. 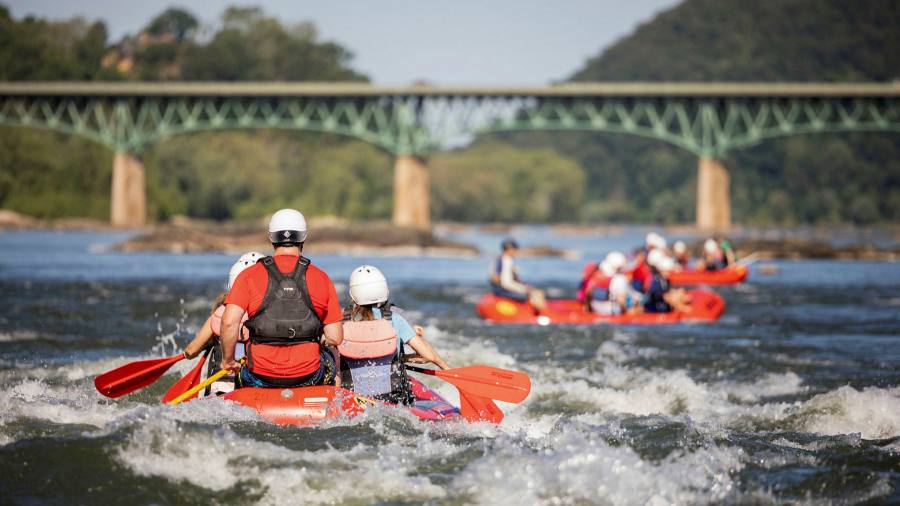