Nancy Owens March 21, 2022 UK Insurance Comments Off on Johnson announces target for UK to get 25% of energy from nuclear power | nuclear power 7 Views 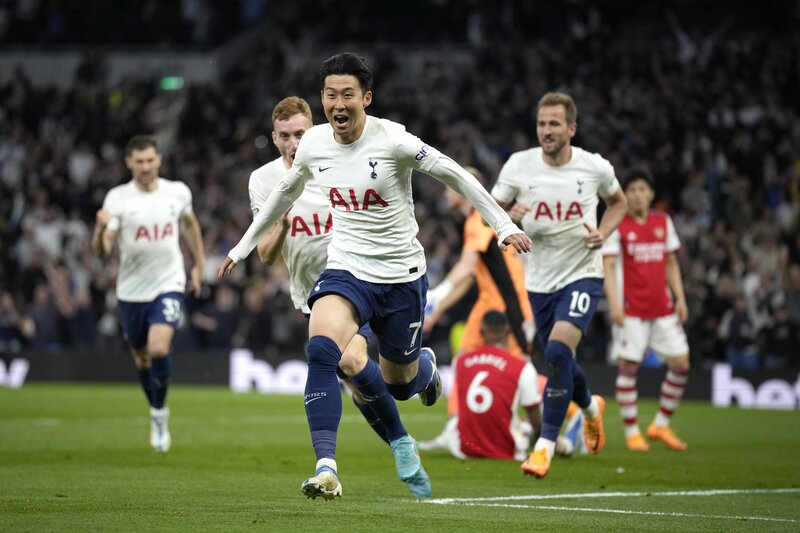 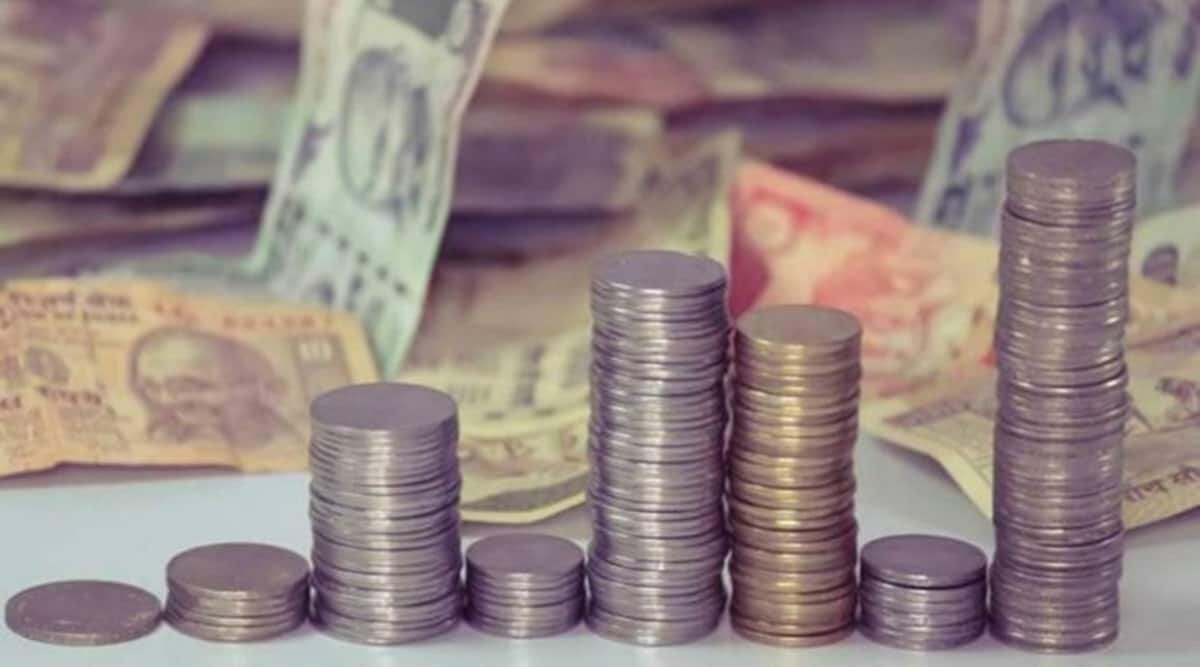 Boris Johnson has told nuclear industry bosses the government wants the UK to get 25% of its energy from nuclear power, which would signal a significant change in the country’s energy mix.

Johnson met on Monday with executives from major nuclear and technology companies, including Rolls-Royce in the UK, EDF in France and Westinghouse and Bechtel in the United States, to discuss ways to help accelerate the development of new nuclear power plants.

The UK generates around 16% of its electricity from nuclear power stations, but several reactors are due to be shut down, while electricity demand is expected to rise steadily over the next decade. This would mean that large investments in new power plants would be needed just to keep nuclear’s share constant, let alone increase it to an all-time high of just over a quarter of energy consumption.

Also present at the meeting were a range of major pension companies and insurers, including Aviva, Legal & General and Rothesay Life, as well as major overseas investors, including Australia’s Macquarie and the Scheme Investment Board pensions from Canada. Ministers have wrestled for years over how to attract private capital to invest in nuclear – but companies have been reluctant to jeopardize pension and insurance cash.

The government plans to change insurance rules set by the EU and copied by the UK to make it easier for insurers and pensions to invest. The UK is moving to a “regulated asset base” model, which it hopes will give long-term investors more certainty about returns, a change it hopes will address the limits of the current rules, known as Solvency II.

The government wanted to show the nuclear and investment industries that it had a “clear ambition for more nuclear”, in part to balance intermittent renewable energy sources, according to a government source briefed on the discussion.

The scrutiny of government energy policies has increased in recent months after unprecedented increases in fossil fuel prices. Russia’s invasion of Ukraine has added to the pressure, with oil and gas prices soaring and Western allies considering curbs on energy exports as they try to isolate the president’s regime Vladimir Poutine.

According to an aide who was present at the meeting, Johnson told business leaders and financiers that there had been a “chronic absence” of leadership from successive UK governments on nuclear energy and that the country was “left for dead” by other nations, such as France, on the issue.

“This means urgently investing in a fleet of large and small nuclear power plants, alongside investments in renewables, to provide the clean, sovereign power we need.”

The UK has struggled to build new nuclear power stations in recent decades, with Japanese conglomerate Hitachi withdrawing plans in 2020 to build a new reactor at Wylfa in North Wales, and the geopolitical tensions making the government less keen on attracting Chinese investment to Sizewell. C on the Suffolk coast.

Meanwhile, the existing nuclear fleet is in steady decline, with Hunterston B in Scotland retiring earlier this year, Hinkley Point B in Somerset expected to follow suit this summer, and Heysham I and Hartlepool I expected to close in 2024.

At this point, nuclear capacity should drop to 3.6 GW.

A cross-party group of MPs campaigning on nuclear issues has called on the government to increase its annual nuclear power capacity to 15GW by 2030 and 30GW by 2050, well above the 12.7GW installed at the peak of nuclear power in 1995.

Among the main obstacles are the difficulty of obtaining financing from private investors and the ban on new nuclear projects in Scotland, imposed by the devolved government, which prevents the replacement of Hunterston B.

The government is considering a plan to overhaul the major projects funding model, which was among the factors that derailed the Wylfa project in North Wales.

Under the Sizewell plans being discussed between Whitehall officials and EDF, the government could take a stake in a development company that would push it through various stages of planning and bureaucracy, sharing the costs with EDF.

Private sector investors such as insurance funds L&G and Aviva would then be attracted later in exchange for a government-backed funding model called the Regulated Asset Base (RAB), diluting the taxpayer and EDF. RAB funding legislation – the same model used to fund airports such as Heathrow and water companies – is due to pass parliament next month.