London bus and commuter rail operator Go-Ahead Group has been bought for £670million by Australian Kinetic Holding and Spanish operator Globalvia Inversiones after the company accepted an increased takeover bid.

The Newcastle-based company operates almost a quarter of London buses and Govia Thameslink Railway, made up of Great Northern, Thameslink, Gatwick Express and the Southern Network.

It originally agreed in June to be bought by the consortium for £647.7m, but another Australian public transport company, Kelsian, said it would not make a rival approach, citing ” volatile and external events” for the decision.

Michael Sewards, Co-CEO of Kinetic, and Javier Pérez Fortea, CEO of Globalvia, said: “This transaction will create a leading global multimodal transit platform. Given our track record and experience, we will provide long-term capital and expertise to support the acceleration of the Go-Ahead strategy and the transition to net zero.

Rolls-Royce said today it expects its engine flight times to return to pre-pandemic levels in 2024 as revenues continue to recover, but warned of problems recruiting engineers in the tight UK labor market.

The company is paid by customers based on the number of hours its world-renowned engines are used, so its revenue streams were hit hard when airlines were grounded during travel restrictions from Covid-19. H1 underlying revenue was £5.3bn, up 4%, helped by an increase in flight time as air travel returned.

“Engine flight hours are expected to maintain the current trajectory and return to pre-pandemic levels in 2024 as global travel restrictions are lifted,” he said, noting an underlying loss. of £188 million for the period. The Derby-based company also said when recruiting: ‘We encountered difficulties when recruiting, particularly for experienced engineers.

“We are actively managing the impacts of a number of challenges, including rising inflation and supply chain disruption, with a greater focus on pricing, productivity and costs,” the CEO said. Warren East, who announced his departure.

The recent resurgence in Serco’s share price continued today as the subcontractor produced another rise in profits.

Serco, whose public sector work includes immigration services and cycle hire in London, reported a six per cent rise in half-year underlying profit to £130m despite falling revenue due to the end of Covid-related contracts. It also raised its forecast for the full year, in addition to a sharp increase in May.

Shares have risen by a third this year and added a further 2.4p to 187.4p today as chief executive Rupert Soames said the order book rose another £500m to £14.6 billion.

Serco’s strong performance came in another robust session for the FTSE 250 index, which climbed 95.53 points to 20,114.37 after a boost from retail stocks including Marks & Spencer and Pets at Home.

Medical products company ConvaTec posted the biggest rise in the FTSE 250, with its shares up 7% or 16.8p to 247p after the company encouraged investors by announcing an unchanged dividend and also meeting its forecast for the whole year.

The performance of the FTSE 100 was more subdued, partly due to stocks such as BT, Lloyds and Unilever trading without final dividend entitlement.

The recent rally in Ocado shares continued as the grocery tech business added 6% or 55.4p to 967.6p, while Smith & Nephew rose 25p to 1075p following the results of ConvaTec. Investors also returned to Admiral shares as the car insurer rallied 49p to 1977p.

Marks & Spencer and other retail stocks are up on today’s encouraging trade update from Next.

Next continues to defy tough retail conditions, reporting full-price sales growth of 5% in the second quarter for a £50m upgrade from previous guidance.

He said there had been a sharp reversal in lockdown trends, with in-store sales picking up and online growth returning to the long-term trajectory.

The channel said: “Many product trends have also returned to pre-pandemic standards. Lockdown winners such as home and activewear fell back, while formal wear came back into favor.

US markets rally, Brent at $96

Wall Street posted a strong session last night after corporate earnings and a better-than-expected update from the US services sector eased recession fears.

Brent crude, meanwhile, traded at $96 a barrel today after one of the smallest production increases in OPEC history saw the cartel agree to add 100,000 barrels per day in September.

The price fell sharply yesterday as traders zeroed in on the numbers showing higher U.S. crude inventories and signs that Americans are driving less than they did in the summer of 2020.

Attention now turns to the Bank of England, where policymakers could raise interest rates by 0.5% for the first time since the Monetary Policy Committee was established in 1997.

The Bank has risen 0.25% at every meeting since December, but with little sign that any of those increases have done much to dampen inflation. The consumer price index reached 9.4% in June and is poised to rise significantly as energy prices rise.

Michael Hewson, chief market analyst at CMC Markets, said: “The Bank is understandably concerned about the effect any rate hikes could have on the UK economy, and it is undoubtedly slowing.

“However, there is no easy option here, given that they are already way behind schedule.”

Previous Social housing tenants warned of ‘play ban’ for children in shared spaces at London site | Access to green space
Next What is a recession? – Forbes UK Advisor 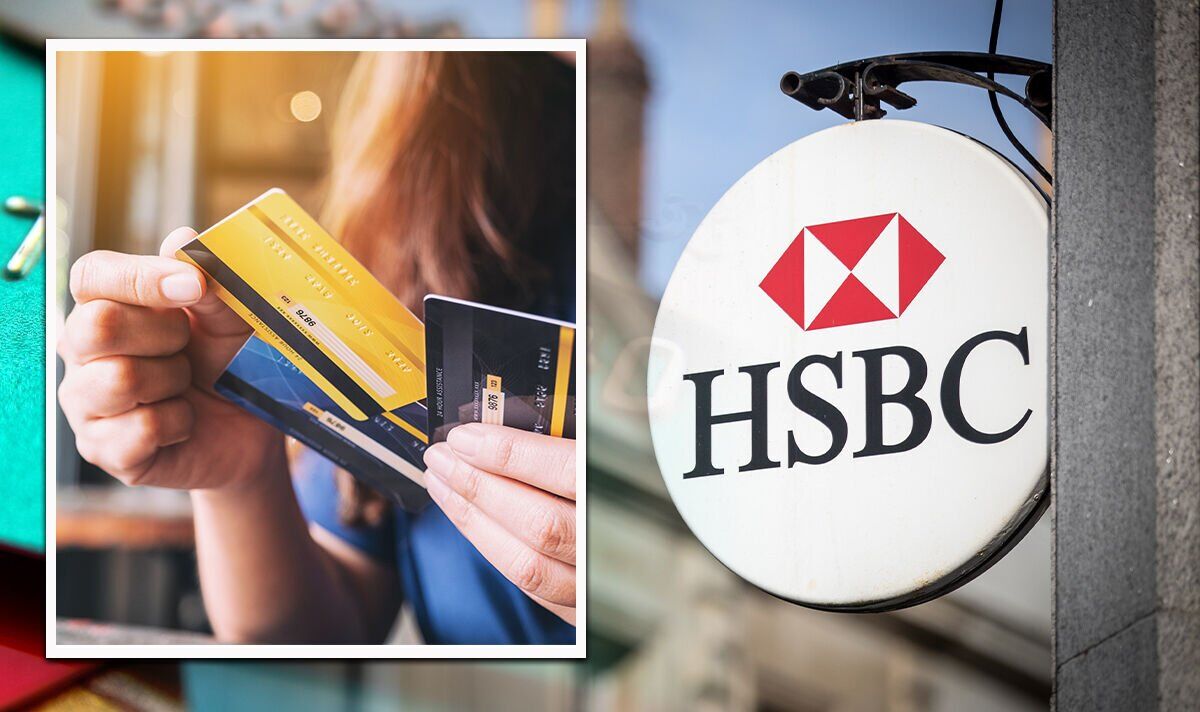 It exceeds Nationwide’s travel cover, as there is no deductible to be paid on claims, …