As part of the so-called ‘Freedom Day’ in England, which saw all remaining restrictions on coronaviruses lifted by the government on Monday, July 19, fully vaccinated tourists returning from Spain will no longer have to go. quarantine for 10 days. The easing of these travel restrictions, which have also been implemented by Scotland, Wales and Northern Ireland, has resulted in a 400% increase in flight bookings from the UK – a five-fold increase since the announcement of the rule change. . The Spanish flight authority AENA has calculated that the number of flights from the UK has tripled since last week.

The reality, however, is that the situation has not changed that much. Spain remains on the orange list of destinations due to the incidence of the virus, which means anyone who has not been vaccinated in the UK by the National Health Service (NHS) must still self-isolate for 10 days on his return from Spain, and take two coronavirus tests at home before being able to break the quarantine. (At this time, British countries do not allow travelers who have been vaccinated in the European Union to skip quarantine this way, even if they have British nationality.)

There were 489 flights between Spain and the UK scheduled for Monday, three times more than a week ago – on July 12 there were just 152 flights. The most active airports are Palma de Mallorca, with 113 flights; Ibiza (70); Alicante-Elche (62); and Malaga (59).

Airlines are increasing their schedules to cope with this sudden increase in demand. Since England announced it would lift quarantine requirements, bookings have increased 400% – albeit from very low levels, according to sources from the Spanish Airlines Association ALA.

The former Spanish national carrier Iberia operates three daily connections between Spanish airports and the United Kingdom, offering nearly 2,000 seats each day. For September, four daily flights are planned, but more will be added if necessary.

Irish low-cost airline Ryanair said bookings between the UK and Spain have reached new records and are at their highest since September 2019. Alicante, Málaga, Tenerife and Murcia are the most popular destinations , some registering 500% more bookings compared to the previous week.

Ryanair, which offers 144 UK-Spain routes, will increase capacity in July, August and September for popular destinations. Currently, it is operating at 80% of its capacity compared to pre-pandemic levels.

The Balearic Islands were the only Spanish destination on England’s green list of countries, but given the rise in infections there, the government chose to put them back on the orange list from Monday.

Iago Negueruela, spokesman for the Balearic regional government, said that despite the islands being on the orange list, more than 35 million fully vaccinated UK nationals now have “greater ease” to travel thanks to the new rules. Negueruela added that a “look in the streets” is enough to show that “there is a tourist season” and that the UK decision has no effect on bookings.

Another extremely popular destination for British tourists, the Costa del Sol, is also waiting for the season to kick off. The market accounts for a third of their activity, with three million visitors arriving from the UK in 2019. “There was a spike in bookings when the end of the quarantine requirement was announced, but many did not. were subsequently confirmed “, explained José Luque. , president of the Aehcos hotel association of the Costa del Sol. He has defined this season as “very volatile” and believes that the situation will not return to normal until the fall. 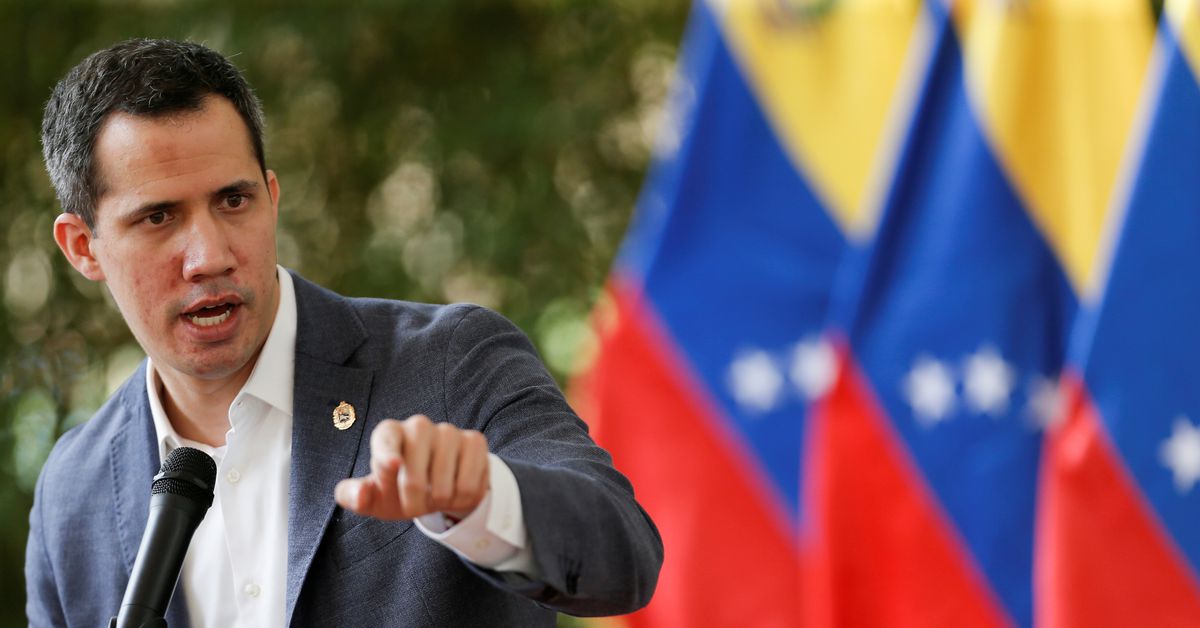